Sango was a founding partner of SizweNtsalubaGobodo (now SNG Grant Thornton), one of the largest auditing firms in South Africa. He served as general manager of group finance and later as the executive director responsible for restructuring at Transnet. He was the executive chairman of NMT Capital from 2002 until 2020 and is the founding CEO of investment holding company Aurelian Capital. 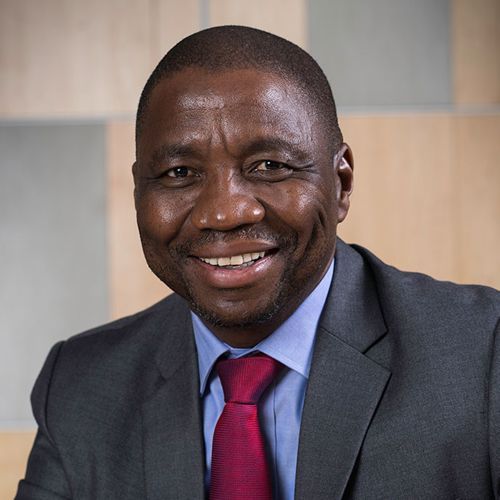 Lundi is a highly creative and passionate entrepreneur whose endeavours have led to the startup investment world. He has proven to have a natural knack for identifying startups with high growth potential, and when required, assisting with strategy formulation, market positioning and business modelling. Lundi has been an integral part of establishing and growing WZ Capital and guiding its strategic direction.